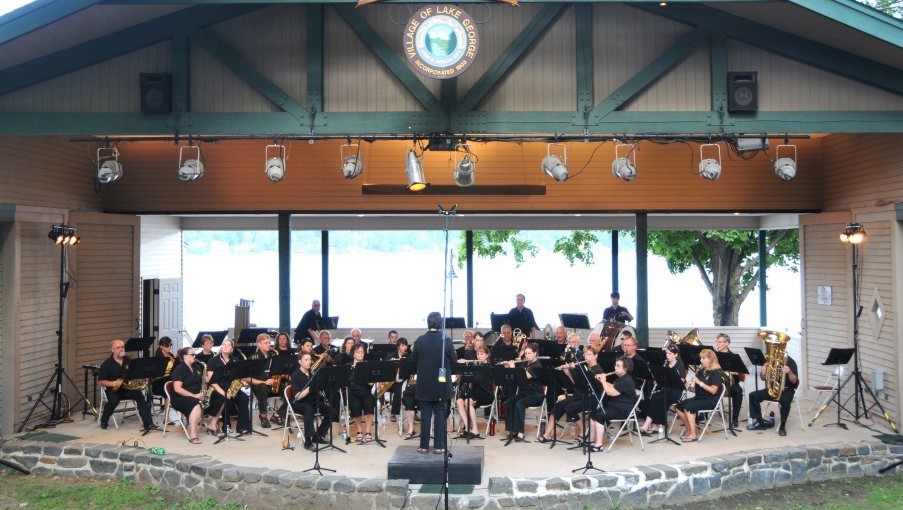 The Ballston Spa Community band was formed on February 1st 2006 as a course within the Continuing Education program of the Ballston Spa School District.  Not knowing what level of “expertise” to expect, our director, Tracy DeRagon, selected a mix of pieces which were mostly “less than challenging” for us to play.  To her surprise, we were able to breeze through the selected music, and played several, more “demanding” pieces.

We continued rehearsing every Wednesday evening at the high school, and on May 3rd 2006 we performed our very first concert at the Malta Avenue Elementary School.  The 16 members of the group had a great time, and our music was well received by our enthusiastic audience. First Concert Program.

At the conclusion of the continuing education course, we made the decision to continue on as the Ballston Spa Community Band and perform for the community.  A few months later, (December 2007) we became an official 501 (c ) (3) not for profit organization, making us eligible for “tax-free” status.

As our numbers continued to grow, and our repertoire increased, we also began to expand our performance schedule.  We now play between 8 and 10 concerts a season.  Including a performance on the GE Theater Stage at Proctor’s in Schenectady in April of 2013.

We have participated in the Saratoga Arts Festival, and the Lake George Community Band Festival for several years.  And we look forward to many more years of performing.

February 1st 2016 marks our 10th anniversary as a band.  As we enter our 11th season, we look forward to making more friends and bringing music to the community for many, many years. 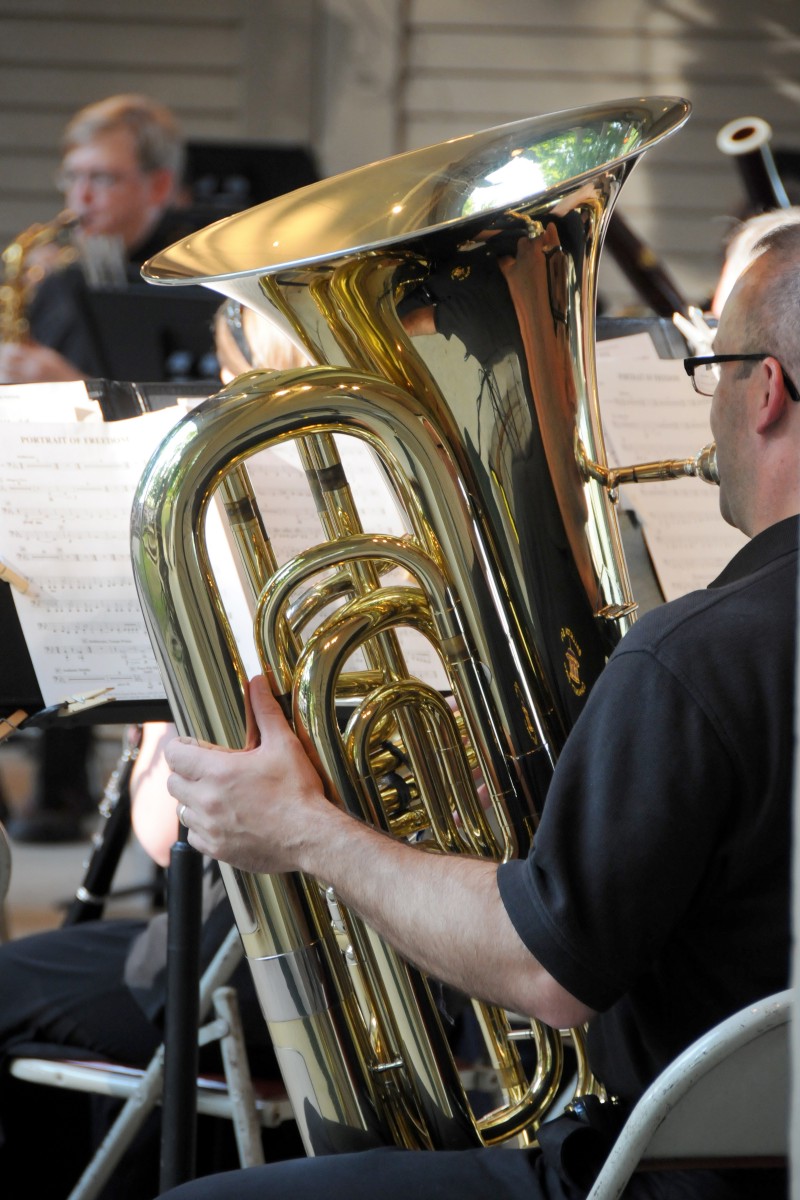